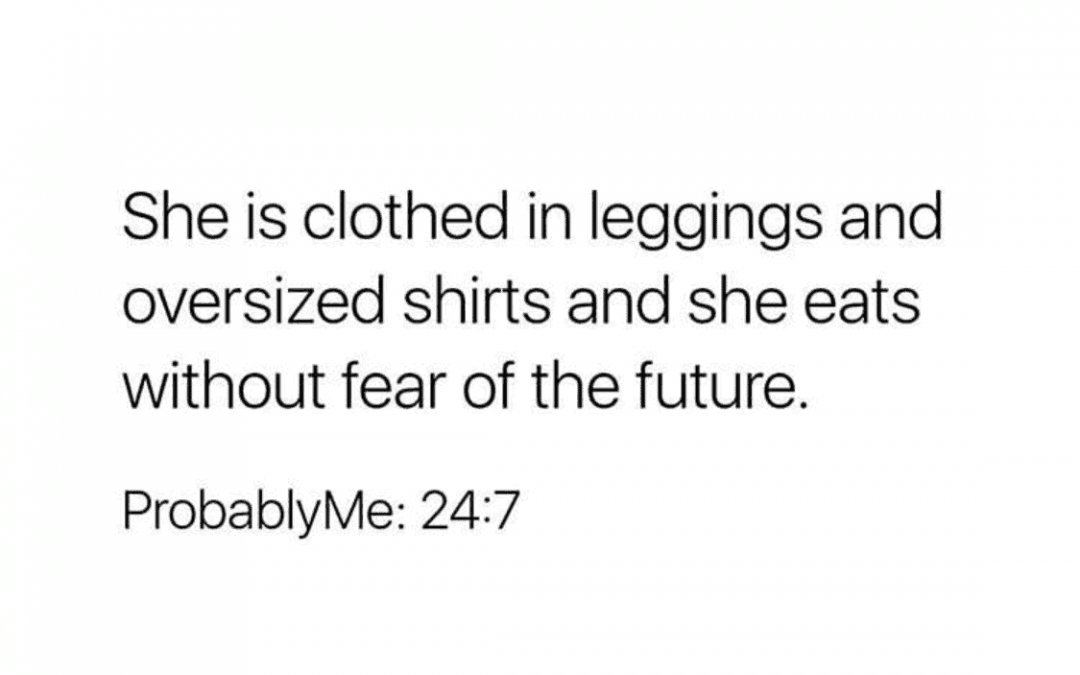 We have compiled the best Adventist Memes on the internet. Some people find religious memes offensive, but we love to see what people are thinking, making, and having fun with. After all you can’t be too serious right? If you have one, feel free to send it to us!

There are so many great Adventist and Christian Memes to choose from that we had a hard time narrowing it down. Even a few that are just making fun of verses. If you are finding yourself lost. Read “The Ultimate Guide To Adventism” (5 min read) The best part about these memes is that you have to have knowledge of both Adventism and Christianity while still watching modern movies, social media, and of course, politics. 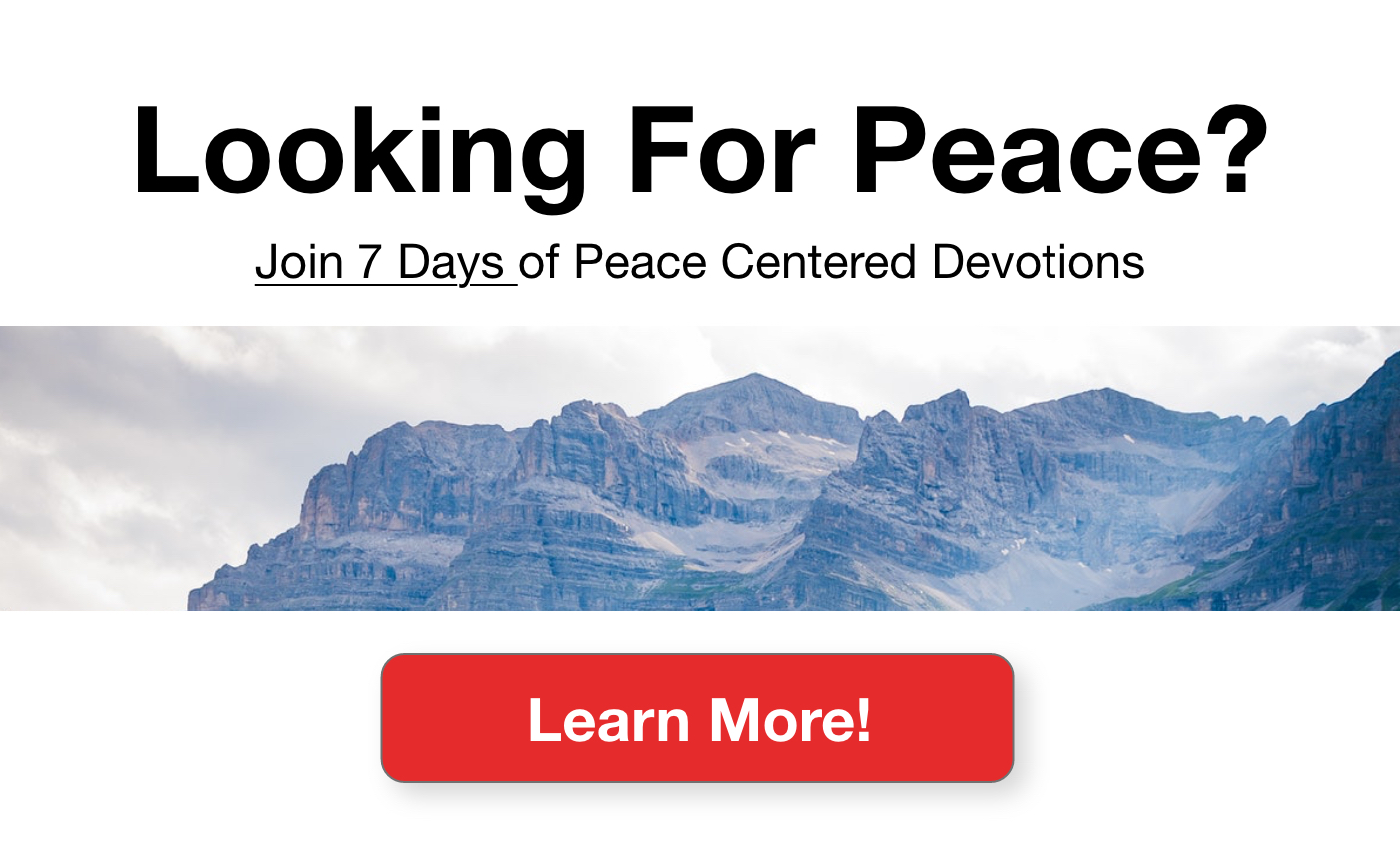 Our favorite part about Memes is that they are sometimes so divisive. The older generation finds them offensive and rude, while the young generations keep making them to be applicable to the current times. You can find other great Adventist Topics “Top Adventist How Tos” You might even say that this is the present-day Bible. Interpreted for current times (pun intended).

So now you might be asking “What is a meme?”

According to Google. A meme is “an element of a culture or system of behavior that may be considered to be passed from one individual to another by nongenetic means, especially imitation.”

Here is by far the best explination of what a Meme is for anyone who is still wondering how this applies to adventism and Memes.

We hope you enjoyed this Adventist Meme Review

If you were wanting to learn more, we have some of the top questions here “Top Adventist Questions – Answered“ 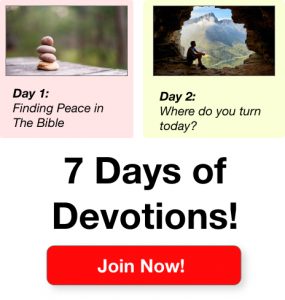 The Adventist Guide is here to provide a fun and interesting place for Adventist Inspired content!

Have A Prayer Request?

Send your prayer requests this way and we will forward them to a pastor!

You have successfully sent your prayer! 🥳