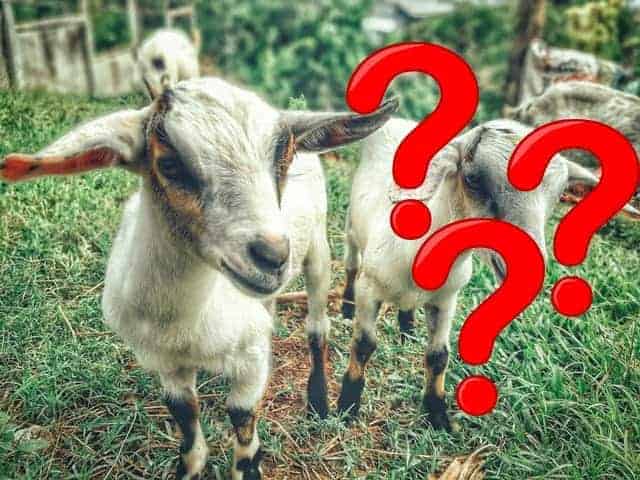 Yes, Adventists do eat goat meat Adventists only eat clean meats. Since goat is classified as clean meat it is edible.

It can be hard keeping track of what you can and can’t eat according to any religion but we are going to break down Adventism.

This article explains what meats Adventists can and can’t eat, what the Bible says about eating meats, and what other religions believe about goat meat.

What meats do Adventists eat?

Adventists can eat meat, so long as it is clean. Although many Adventists choose to go strictly vegetarian, some still eat meat. The meats that can be eaten are as follows:

Typically red meats are fine, gamey ones are not. Additionally most fish are fine to eat so long as they have scales, but most shellfish aren’t. Although Adventists can choose to eat unclean meats if they want, it is frowned upon so it rarely happens.

What meats do Adventists not eat?

Adventists do not eat any unclean meats, as expressed in the Bible (and Torah). Common unclean meats are as follows:

There are many more varying meats that cant be eaten from the ocean, there are almost too many to list. All creepers (snakes, lizards, etc) are classed as unclean and are never eaten. Lastly, birds of prey are also classed as unclean.

What does the Bible say about eating goats and other meats?

God was very clear in the bible which animals can be eaten, and which cant. In the books Deuteronomy and Leviticus it was explained clearly that any animals with split hooves that chew the cud, could be eaten. This includes goats, cows, sheep, etc.

He also lists animals that are unclean, such as camels, pigs, and rabbits. In Leviticus, he then goes on to specify that any creepers, such as snakes or eels, cannot be eaten. Nor can any animals with paws, such as cats and dogs.

There is lots of guesswork around why God would warn man against the consumption of these meats, after all, he did not need to give a reason for these rules. But many important people in the church, such as Ellen G. White, have speculated that it is because those meats used to make people sick.

There were severe complications from eating pork, for example, pork often has a deadly parasite in it that could only be removed in modern times. Shellfish can often make people sick and are a huge food poising risk.

Lastly, birds of prey are scavengers who are prone to diseases. God didn’t explicitly say why we shouldn’t eat these meats, but he clearly did it in part to protect us. This evidence is why people such as Ellen G. White helped form the Adventist Church, as she believed we should still stick to God’s guidelines as rigidly as we did in the past.

One of the common themes with animals God deemed unclean, is that they clean up after other dead creatures. Dogs, cats and other large felines eat dead animals they find. Birds of prey such as vultures are scavengers, shellfish eat by absorbing decaying organic material, and larger sea life such as lobsters scavenge the ocean floor for scraps.

All of these animals are inherently dirty, all risk disease. And this is likely why God warned us against them.

What do other religions believe about goat meat?

Many of the world’s main religions follow very similar teachings. Their religious scriptures are very similar and that means that their diets are similar. So, can other religions eat goat?

Christians: Technically shouldn’t eat unclean meats, though many do. But yes they can eat goat meat.

Judaism: They do eat goat, as the books that mention it in the Torah are the same as in the bible.

Islam: Yes, they can eat goat so long as it is Halal.

Hinduism: Yes, they can eat goat; though many people practicing Hinduism are vegetarian.

Hopefully, this article has given you all the information you needed about what meats Adventists, and other religions, can eat. Yes, they can eat goat – though many don’t. Although Christians, like Adventists, are not supposed to eat unclean meats, many do. How strictly you follow God’s teachings on what you can and can’t eat is up to you.

PrevPreviousDo Adventists Wear Wedding Rings? (Why and Why Not)
NextEverything You Need To Know About Adventist BaptismNext