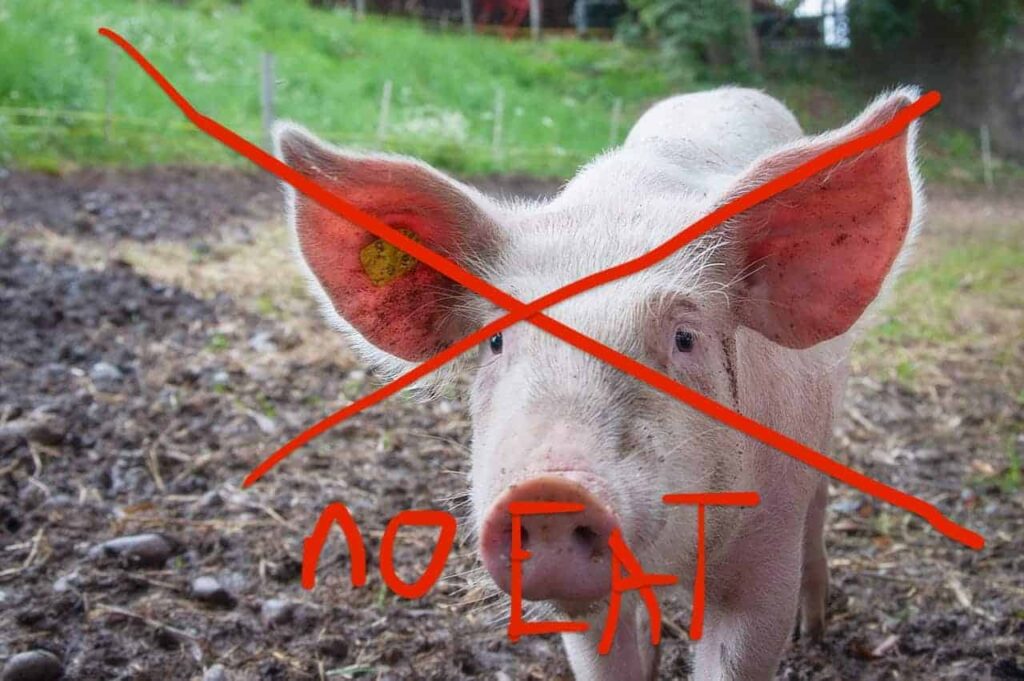 Yes, some Adventists eat meat. Some Adventists choose to eat only clean meats including beef, fish, and chicken (60%). Others decide to go vegetarian (40%) and have made the Adventist Diet world renown for its benefits.

Adventists possess some of the strongest adherence to the Bible in relation to food when compared to other Christian denominations.

Albeit slightly controversial, there has been a great deal of debate regarding the consumption patterns of Adventists, and what they can and cannot allow into their day-to-day life. Some Adventists are strictly against the consumption of any and all animal products, choosing a plant-based diet to further enrich their lifestyle. These Adventists claim that a strictly plant-based diet comes with a myriad of health benefits, such as a decreased likelihood of terminal illnesses.

Some Adventists restrict themselves slightly less and consider themselves vegetarians (NOT VEGAN). Those that are vegetarians allow themselves to consume animal by-products as long as they aren’t consuming any form of the flesh.

mong these two types of Adventists exists a third, who restrict themselves from having meat that has been deemed “unclean” in the Bible. These Adventists are able to eat beef, chicken, and some types of fish but are unable to eat pork or shellfish in any circumstance.

What does the Bible say about eating meat?

The Lord’s leniency does not extend to the consumption of pork and shellfish. Among the plant-based diet. Given that it is common knowledge that such foods are harmful, it may appear to be obvious that Adventists would avoid them.

Take away: There is no punishment for the consumption of unclean mean” it is just a guideline Adventists choose to adhere to. It seems to be working!

What do Adventists believe about eating meat?

Adventists believe that eating unclean meats such as pork and certain types of fish disrupts the temple that is their body (Wikipedia). As a result, most Adventists are either vegetarian or vegan, preferring to avoid meat altogether. The practice of avoiding meat consumption is to aid their body, ensuring its health for the benefit of God’s spirit within (Harrington).

The Adventist diet itself has many variations, with about forty percent of all Adventists following a plant-based diet. Those that choose to eat meat often consume beef, certain types of fish, and chicken along with other animal products such as milk and honey (Panoff). Similar to kosher meats, meats that are deemed “clean” must be prepared in such a way that it does not violate any dietary restrictions put in place by the Bible.

Why do Adventists not eat meat?

The main reason why most Adventists do not eat meat is that they base their diets off of the contents of the Bible (Today). They believe their bodies to be temples in which God’s spirit chooses to reside. They consider it their duty to keep this temple untainted by avoiding meats other harmful contaminants. We will get into those topics later.

Rather, Adventists choose to eat whole plant foods. The specific text that this diet is taken from is the Book of Leviticus. Although some Adventists consider themselves to be vegetarian, the diet based on the Book of Leviticus discourages the consumption of animal products as much as possible. Other followers also choose to distance themselves from alcohol, tobacco and other drugs based on these same texts.

What do other religions believe about eating meat?

Typically, most religions have some form of restrictions involving what is allowed to be consumed. Similar to that of Adventists, people who practice Judaism follow restrictions that prevent them from eating any meat that is not considered kosher. Muslims also follow restrictions of meat consumption, with pork and other processed meats being thought of as harmful.

Other religions such a general Christianity and Catholicism are less specific in terms of what can and cannot be eaten, but those three are the most specific and restrictive.

When did Adventists start being vegetarian?

In 1863, Ellen White was believed to have received a message from God that pertained to health reform. In this message, she was told that it would be to the Adventists’ benefit to stop eating pork, which could cause a myriad of health issues such as cancer.

After this message had been delivered, she noted that Jewish individuals had great health, likely for the same reasons. By preventing themselves from eating unclean meats such as pork and shellfish, they ended up protected their health. For decades afterward, the abstinence from pork and other meats was purely for health reasons, rather than their classification as “unclean” in the Bible.

Even in the present, most Adventists avoid meats, choosing to be vegetarian instead so they may maintain personal health as a way to continue to serve God.

Adventists have different values in terms of what is deemed as being fit or unfit for consumption.

They are all in agreement regarding the necessary abstinence from any food that has been determined to be unclean.

Regardless of their beliefs on what should be available for consumption, they dedicate their dietary choices to bettering their health for themselves and for the Lord. They believe their bodies to be a temple for God’s spirit and treat it accordingly.

A healthy body is akin to a healthy temple, which is what all Adventists desire. They are strong with their faith and restrictions, regardless of what they personally choose to eat. Adventists are always willing to restrict themselves for the Lord, which is a significant testament to their dedication.