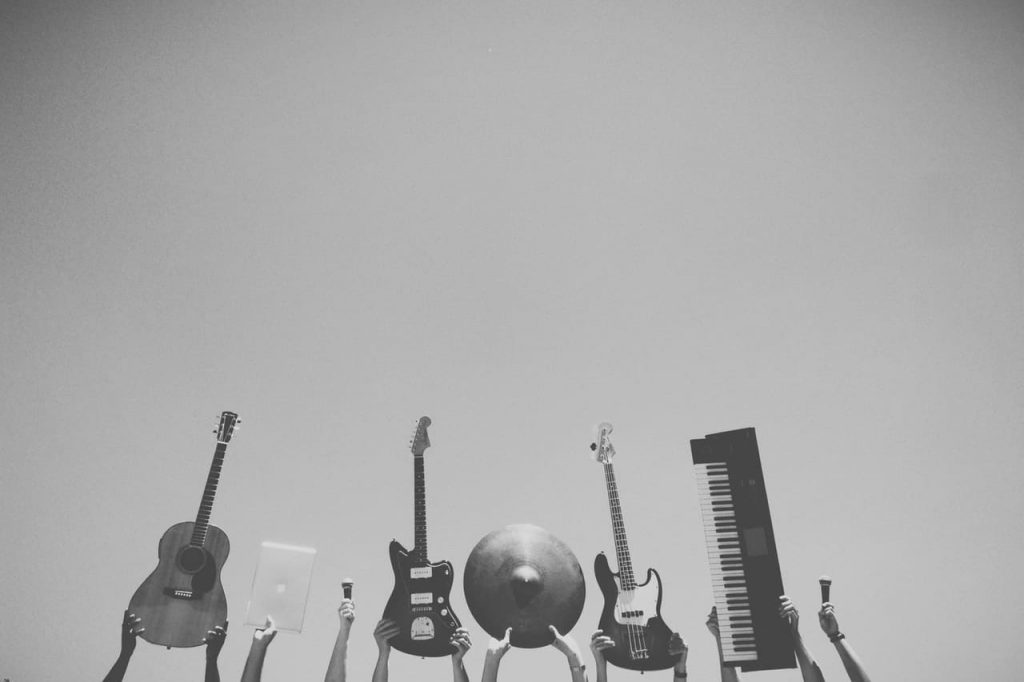 This is a complete list of all Adventist musicians. It is ordered from most popular to least popular.
If you think of another artist to add, please send us an email.

Adventists are known for their education system which often leads to a few great musicians. These are a few of the most popular mainstream Adventist artists, bands, and musicians.

Take 6
Take 6 is a six-man acapella group that sings gospel-style Christian music. Their sextet group can be enjoyed anytime during the day! View Spotify Profile

NOTA
Most well known for winning the first season of the sing-off. This Accapella group is great to listen to on a Saturday afternoon, a commute home from work or on your way to church! View Spotify Profile

Ivor Myers
If you are an Avid 3abn listener you most likely have heard Ivor Myers show. He used to be a rapper but now spends his time as an Adventist Pastor.

Heritage Singers
American gospel group founded by Max & Lucy Mace
Founded by Max and Lucy Mace, this band/conglomerate of singers is always changing their members in doing so, you can hear them develop different styles over the years. Most likely you might know a few grandparents who are avid Heritage Singer fans who might exclusively listen to their music. View Spotify Profile

Salt
Part of Salt-n-peppa American rapper & songwriter who baptized into the Seventh-day Adventist Church on a mission trip in Ethiopia with Oakwood College. View Spotify Profile

Little Richard
Raised in the church; later became a preacher; attends the Ephesus Adventist church in Los Angeles and others; still considers himself an active Adventist still; has been reported as an ordained Adventist minister,[111] although the denomination has denied this, suggesting he may be ordained in another denomination, hence ordained and Adventist; rather than ordained as an Adventist minister, he came back to the church, been rebaptized and he shared his personal testimony on 3ABN.