Do Adventists Believe In Hell? A Full Answer 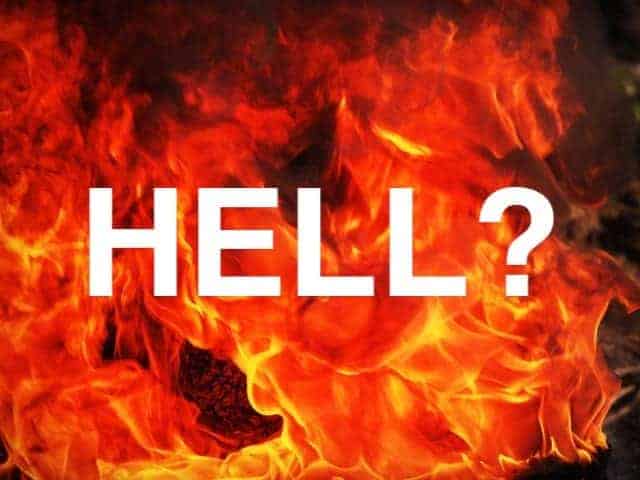 Adventists do not believe in an everlasting hell. They believe that death is similar to a sleep and hell is but an instant at the end of the world. Hell is not torture for all eternity.

Do Adventists believe in heaven?

To understand what Adventists believe about heaven, let us take a step back to the history of this church. It originates from the teachings of an American preacher, William Miller, who lived between 1782 and 1849. Miller taught that the second coming of Christ, advent,’ was about to happen in 1844. However, Jesus did not appear as Miller had promised. This was dubbed, the great disappointment,’ which resulted in many of his followers leaving his movement.

Read Everything About Adventism

What does the word “forever” mean?

In Jonah, it says that “and that the bars of the earth closed about Jonah.” Adventists argue that in its usage of the word forever,’ the bible talks about the time with an indefinite duration but eventually will have an end.

The idea of hell, or rather burning forever, is a lie engineered to scare people to attend church and that the enemy that is the devil loves giving false teachings about God.

Adventists believe that at the end of the millennium, Christ and the holy city will come from heaven to earth. The saved will live forever on the renewed earth, where God will be with his people.

The sinners will be destroyed by fire, and be done away with. They WILL NOT BURN ETERNALLY

The book of Matthew, 13:49 says, “So shall it be at the end of this world: the angels shall come forth, and sever the wicked from among the just, and shall cast them into the furnace of fire: there shall be wailing and gnashing of teeth.” this text shows that hell will not last for long.

Also,  john 3:16 states that God loves us. Adventists argue that believers will live eternally and sinners will perish and be “dead” forever.

The book of Malachi states that sinners will only burn until there is nothing left to burn.

On the contrary, Revelation 14:11 states that the wicked shall burn eternally. To counter this, Adventists use the book of Samuel, where it talks about “the prophet Samuel abiding before the lord in the sanctuary forever.

What is Heaven and Hell?

Adventists believe that sinners don’t go to heaven immediately; they die. They think that once people die, they remain unconscious until the return of Christ in judgment. They believe that heaven will only happen after a millennium that is a thousand years of the reign of Christ where those who died righteously will be resurrected and take to heaven.

Hell is where people experience a great deal of alienation and estrangement from God.

PrevPreviousAre Adventist Schools Worth The Cost?
NextList of All Adventist Podcasts (with links)Next