Is Adventism a Cult? – Answers To All Questions 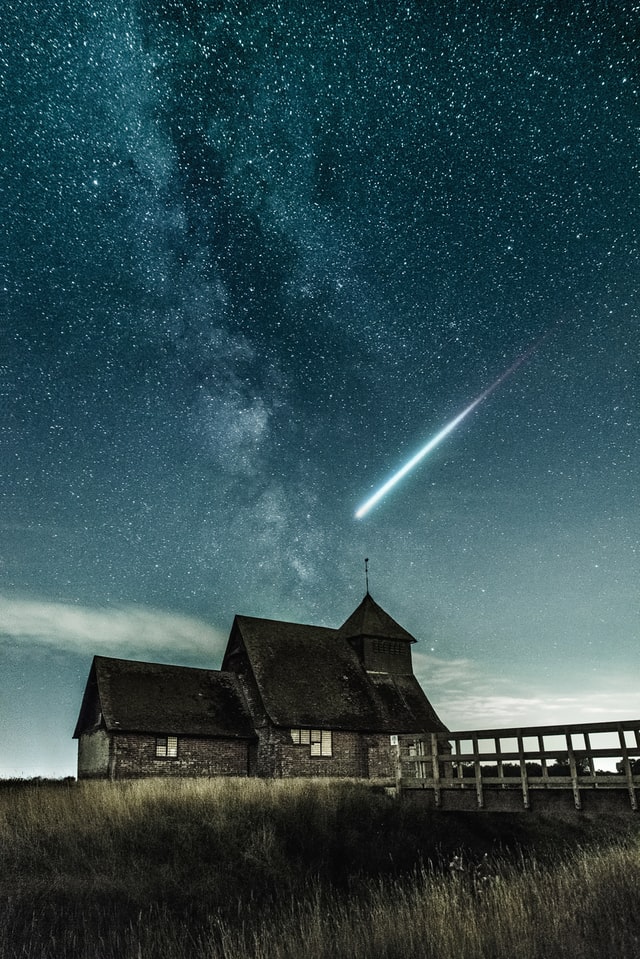 Seventh-Day Adventism is a religion that remains mysterious to a lot of people. It lies on the outskirts of awareness, showing up in the news only intermittently – for example, when Seventh-Day Adventist Ben Carson ran for president back in 2016. The group has sometimes been labeled a cult, especially by more mainstream Christian groups. But is it?

If you’ve ever wondered what Seventh-Day Adventism is, exactly, and why others might consider it a cult, you’ve come to the right place! Let’s dive in.

First of all, What is a Cult?

This is a very controversial question that’s not easily answered.

In the popular imagination, a cult is a small group with unusual religious beliefs, usually centered around a single, charismatic individual. David Koresh or Jim Jones come to mind. The group may be abusive to its members by shunning them if they leave or using fear tactics to keep them from leaving.

The term “cult” certainly has negative connotations. Some people will try to argue that all religions are cults, or that they started as cults but eventually became large enough to no longer be considered cults.

Whether or not they started as cults, it’s clear that there’s a distinction between, say, the Roman Catholic Church and David Koresh’s Branch Davidians. People are free to leave the Catholic Church, aren’t kept in a building, are “permitted” to read opposing viewpoints, etc.

For this post, we will stick with the popular conception of what a cult is. So, is Seventh-Day Adventism a cult as traditionally understood?

What is Seventh-Day Adventism?

To determine whether or not Adventism is a cult, we first need to know what it is. So, let’s take a quick look at the history of the church. Seventh Day Adventism has its roots in the mid-19th century with a man named William Miller. Miller predicted the imminent return of Jesus Christ. Actually, he gave an exact time-frame for this: Jesus would appear somewhere within the year between March 1843 and March 1844. When this time passed and nothing happened, he predicted Jesus would return in October 1844, which, of course, also didn’t occur.

The Adventist movement grew out of those who believed Miller was correct about the date, but wrong about it being the date of the Second Coming due to a flawed interpretation of scripture (specifically Daniel 8:14, for those interested). Rather, they understood it to be the beginning of a process that would lead to the eventual Second Coming.

The church in its current form was really solidified by Ellen G. White, who is considered by adherents to be a prophet. She was a prolific author, writing down what she claimed as visions and even things like dietary advice. The question of whether or not Ellen G. White was divinely “inspired” is one of the focal points for criticism of the SDA church.

What do Seventh-Day Adventists Believe?

If there’s one thing most people know about Seventh Day Adventism, it’s that, in contrast to other Christians groups, they observe the Sabbath on Saturday instead of Sunday. This is where the “Seventh-Day” part of their name comes in.

The “Adventist” part refers to their belief in the imminent return of Christ (referred to as the Second Advent of Christ). Although the Second Coming did not occur on October 22, 1844, Seventh Day Adventists now believe that what happened on that date was actually Jesus’ cleansing of the “heavenly sanctuary” and thus the beginning of the end times.

The belief in a heavenly sanctuary is one of the unique beliefs of Seventh-Day Adventists as opposed to traditional Christianity. October 22, 1844 also began a period of “investigative judgement” where the actions of all Christians are scrutinized by God. They also do not believe in the immortality of the soul, rather something called “soul sleep” until the souls are eventually resurrected for the final judgment.

What Makes People Think Seventh-Day Adventism is a Cult?

Seventh-Day Adventism, due to its origin as a group that predicted the end of the world would come very soon, has an apocalyptic flair. For instance, one of the prophecies of Ellen G. White was that, eventually, a Sunday law would be passed making it so that Seventh-Day Adventists would not be legally allowed to worship on Saturdays. As a result, Adventists would be heavily persecuted, even killed by other Christians under the influence of the “Beast” of the Book of Revelations – in her view, the Catholic Church.

Read All The Differences Between Christianity and Adventism

The influence of the writings of Ellen G. White are also controversial to outsiders. She had other strange beliefs, such as the idea that reading fiction could cause paralysis and insanity. She also had a lot of views on diet – today, members of the SDA church are encouraged (but not required) to be vegetarians and observe Jewish dietary laws such as abstaining from shellfish.

The Branch Davidians, made infamous by Messiah-claimant David Koresh and the tragedy at Waco, Texas, in which 86 people were killed, were an offshoot of a Seventh-Day Adventist group. This connection has also not been great for the church’s PR.

How “Adventist” were the Branch Davidians?

The recent miniseries Waco, which aired on Netflix, presents a well-made recount of events. However, the series has been (rightly) criticized for being a bit too sympathetic towards David Koresh. Still, if you’re interested in the Branch Davidians you should definitely give it a shot while taking it with a grain of salt in that regard.

Listen to all adventist podcasts

We think it’s fair to say that Adventism started as a cult. It was centered around William Miller at first, and people gave up their possessions and lives in preparation for what they believed to be the imminent return of Christ. This apocalyptic thinking still greatly influences the lives of Seventh Day Adventists – you’ll see Seventh Day Adventists as “preppers”

Is Adventism A Religious Cult?

The ongoing influence of Ellen G. White could certainly be regarded as cult-like. The SDA church is not a cult a la Scientology, in which members have been abused. We could refer to it as an “established cult” which, for some, might mean “a religion.” As Mormonism might be described as the “Cult of Joseph Smith” that outlasted Joseph Smith and continued to grow, Seventh Day Adventism could be described as the “Cult of William Miller and Ellen G. White” that outlasted them and grew beyond them.

Were David Koresh and the Branch Davidians A Cult of Adventism?

The ongoing influence of Ellen G. White could certainly be regarded as cult-like. The SDA church is not a cult a la Scientology, in which members have been abused. We could refer to it as an “established cult” which, for some, might mean “a religion.” As Mormonism might be described as the “Cult of Joseph Smith” that outlasted Joseph Smith and continued to grow, Seventh Day Adventism could be described as the “Cult of William Miller and Ellen G. White” that outlasted them and grew beyond them.

PrevPreviousAdventist Meat Laws Explained – How to live long and feel good.
NextHow to Make Money Working for The Church – With ExamplesNext